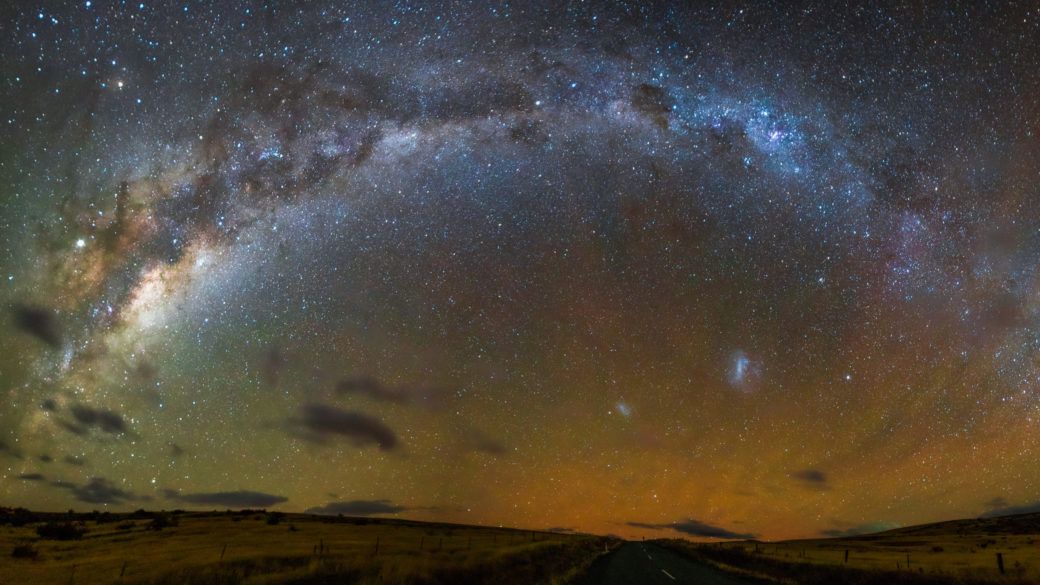 Today, I'm introducing the mystic optical phenomenon which is called "airglow" (or nightglow).

I've never been familiar with this before, but when I took a picture in Tekapo, New Zealand, I got to know about this.

So, this is the picture.

I captured the whole arch of Milky Way.

I took five pictures with 35mm focal length lens, and then, combined them into one picture. If you've got adobe Photoshop license, it's so easy to do. I will write a tutorial about this soon.

Let's get back to the topic. As you can see from the photos, the sky is so colorful.

I didn't add any color with the editing software, but when I shot and developed it as usual, I realized that the night sky was unbelievably colorful.

I thought that was the southern lights at first glance, but I knew it was not in the south direction.

Then, after various investigations, this turned out to be a natural phenomenon called "airglow"!

I read a lot about the principle, but I couldn't understand at all. Lol

It seems to happen everywhere. However, it may be difficult to shoot it so beautifully in the big cities because the street lights erase airglow.

Why don't you try to aim for this "airglow" when you shoot the starry sky? 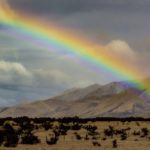 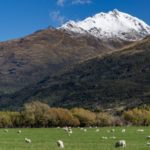 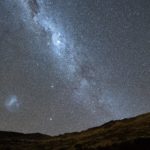 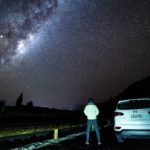 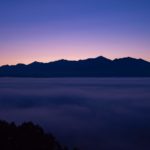 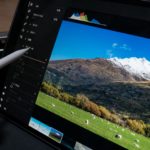 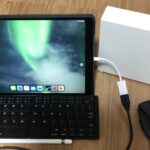 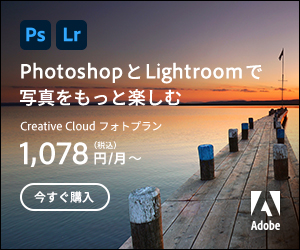